Learn how our shareholders, employees, and partners are changing our community and the world today.

We are proud of our company. Our commitment to ocean health is generating record profits, which in turn benefit shareholders and communities throughout our region and well beyond. Our news archive below features stories about our various businesses, our people, our commitment to cultural preservation and the environment, our response to the Covid-19 crisis and much more. Have a story you think we should know about? Please contact us at corpcomm@sealaska.com Press/media inquiries should be directed to matt.carle@sealaska.com or 907.586.9297. 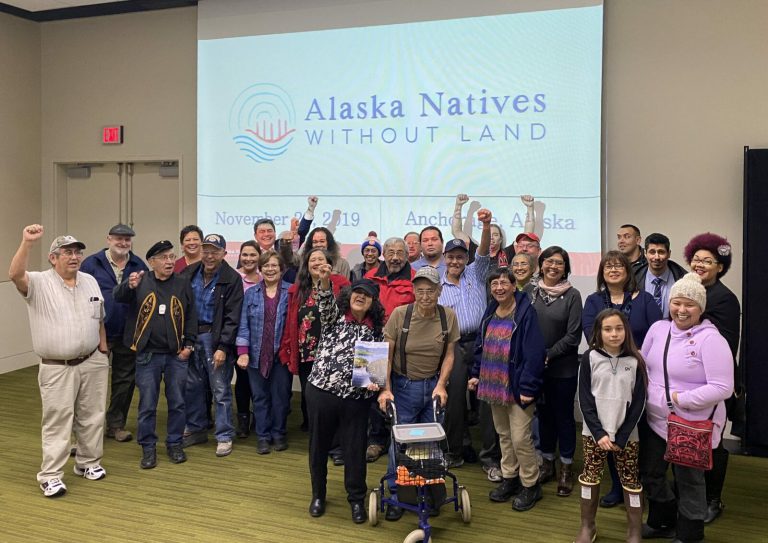 Today, Alaska  Republican Senators Lisa Murkowski and Dan Sullivan introduced a companion bill to Rep. Don Young’s House Bill 3231, which, if adopted would resolve 50 years of injustice for five landless communities in Southeast Alaska. The bills, which will work their way through committee assignments and hearings in the coming weeks and months, would amend the Alaska Native Claims Settlement Act (ANCSA) to create urban corporations in Haines, Wrangell, Petersburg, Ketchikan and Tenakee. The five communities were left out of ANCSA when it was originally passed on December 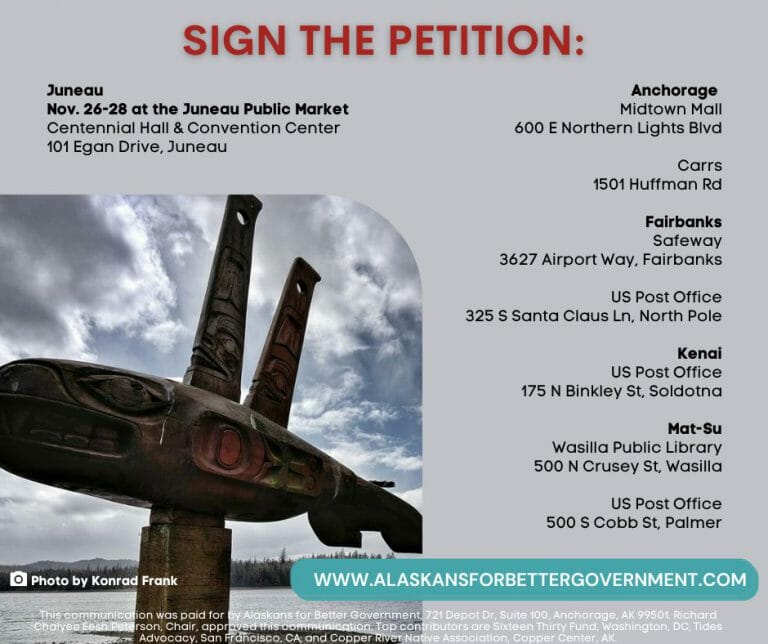 Sealaska recently joined Alaskans for Better Government in support of a proposed ballot measure to institute formal legal recognition of all 229 Alaska Native Tribes by the State of Alaska. This ballot initiative would provide Alaskans – rather than the Legislature – a chance to vote on the matter directly and finally ensure an equal, government-to-government relationship between Tribes and the state. All Alaska Tribes have been federally recognized since 1994. “This isn’t about tribal authority or sovereignty,” said Sealaska

Iceland: Committed to Sustainability for the Whole Marine Ecosystem

Sealaska announced in October that it has plans to acquire equity in two leading Icelandic seafood companies – IceMar and AG Seafood.  Some might wonder why an Alaska Native Corporation in Southeast Alaska would invest in Iceland.  The reality is that fisheries in Alaska and Iceland share important qualities when it comes to seafood. Their shared approach to responsible fisheries management aligns with Sealaska’s work to foster ocean health by growing global demand for delicious, sustainably sourced seafood – including wild seafood from Alaska.  Like 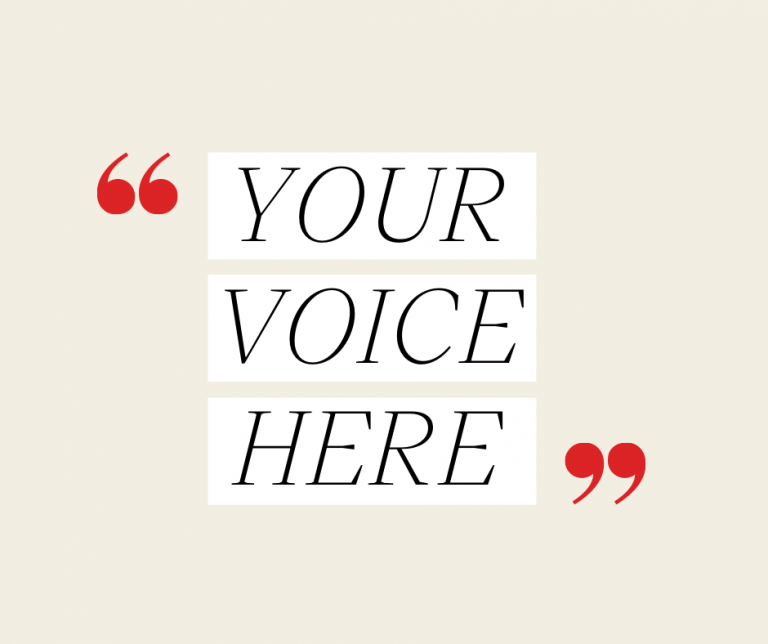 Sealaska is continuing its effort to understand our shareholders’ views and priorities about the current eligibility requirements to enroll as a shareholder.  Beginning today, Thursday, Nov. 4, Sealaska shareholders are invited to take a 15-minute survey online or over the phone about blood quantum and eligibility.   Shareholders will receive a unique PIN number via email and on a print postcard that will arrive sometime in the next several days. Once you have your PIN, you can login to www.sealaskasurvey.com and complete the questions. If you would prefer to take the

Sealaska shareholders’ 2021 dividend distribution will add to numerous other shareholder benefits and supports, including the $4.2 million in CARES Act funding Sealaska is distributing to eligible shareholders, in partnership with the Central Council of the Tlingit & Haida Indian Tribes of Alaska.  On Friday, Oct. 29, Sealaska’s Board of Directors approved the company’s 2021 fall distribution totaling $16.0 million to be issued on Friday, Nov. 12, 2021.  For the full year 2021 the total of the spring and fall distribution is $37.3 million, which includes $19.4 million in dividends from the 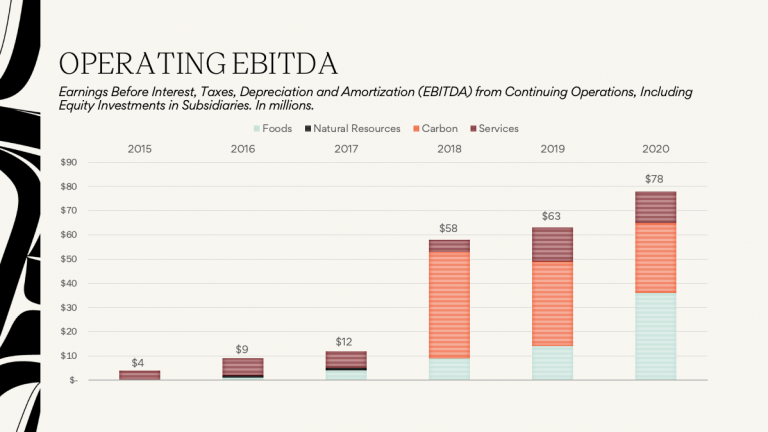 Inside Look: EBITDA at Sealaska

Sealaska measures the success of our businesses through operating EBITDA growth. EBITDA – Earnings before Interest Expense, Taxes, Depreciation and Amortization – gives us insight into how our businesses are performing financially before accounting adjustments or expenses that are unrelated to the running of those operations. As shown in the chart above, EBITDA from our business operations has grown steadily since 2015. New England Seafood Ltd and CS Marine Constructors joined Sealaska last year, as we continue to double-down on 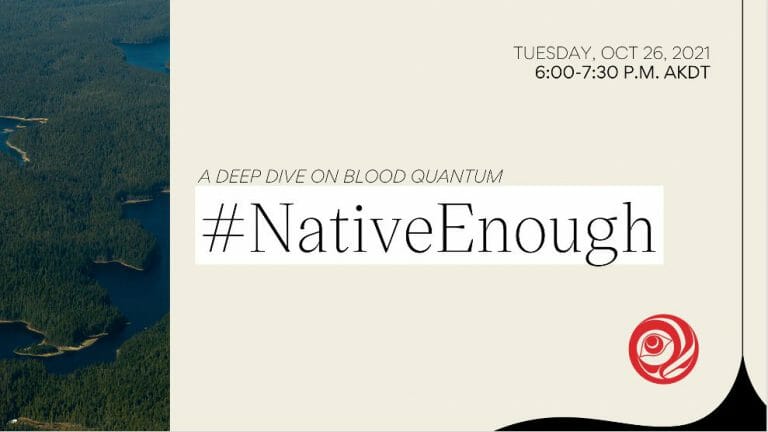 Sealaska hosted its second in the “#NativeEnough” series of virtual events centered on the issue of blood quantum Tuesday night, Oct. 26. The purpose of the event was to provide background on blood quantum – how it was incorporated into the Alaska Native Claims Settlement Act, its history related to enrollment requirements at Sealaska, what tribes and other Alaska Native Corporations require, cultural values related to the issue, a glimpse into what the population of Sealaska shareholders and descendants looks

Fall Distribution to be First from Shareholder-Approved Sealaska Settlement Trust 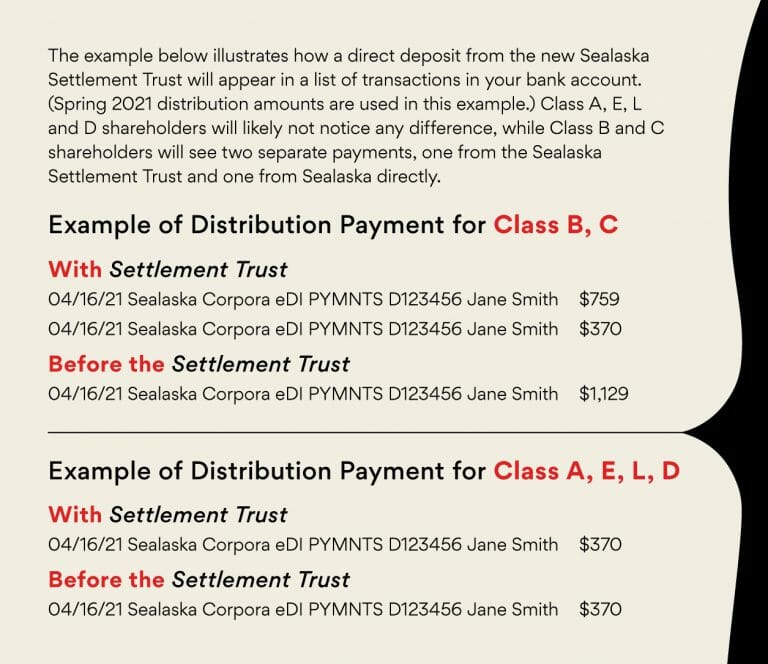 Sealaska’s fall 2021 distribution will be announced on Friday, Oct. 29. Distributions are just one of many benefits Sealaska provides to shareholders and descendants, including educational and professional development programs like scholarships and internships, semiannual distributions to shareholders, and donating to cultural programs. In 2020, Sealaska paid out more than $28.5 million in shareholder benefits.    Answers to frequently asked questions about the distribution process and timeline are below. Don’t see the answer you’re looking for? Contact us at corpcomm@Sealaska.com and we’ll track down the information you need.  Q: What is 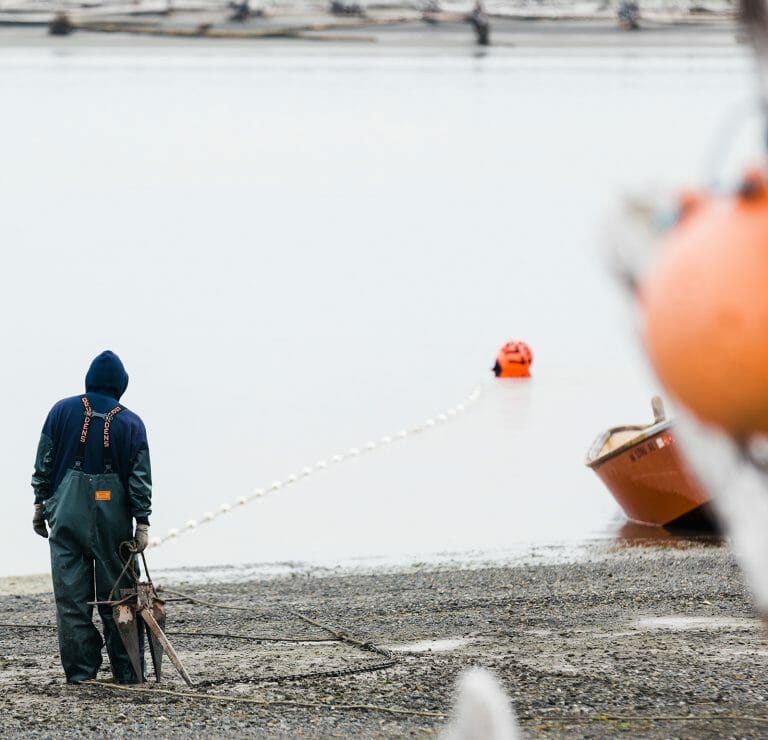 Ocean Health: What Does it Mean to Sealaska Businesses?

Five years ago, when Sealaska began to embrace the idea of businesses revolving around ocean health, the concept was just an aspiration, COO Terry Downes said at this year’s annual meeting. It was an idea inspired by Sealaska’s owners, rooted in the collective wisdom, heritage and knowledge of thousands of people, cultivated over thousands of years in Southeast Alaska.  Sealaska’s deep connection to Southeast Alaska and to indigenous wisdom informs its choices as a business to strive for balance and well-being in its operations and on behalf of

Your Stories About Blood Quantum: Subsistence Hunting and the Marine Mammal Protection Act

In early September, Sealaska asked shareholders to tell us how blood quantum impacts their lives. So far more than 600 people have responded. We are sharing a selection of quotes and perspectives in social media and on our website to help advance the discussion around blood quantum, and to better understand how it impacts shareholders and descendants. Sealaska is exploring the possibility of changing the eligibility requirements associated with enrolling for Class D (Descendant) stock, which currently include ¼ Native 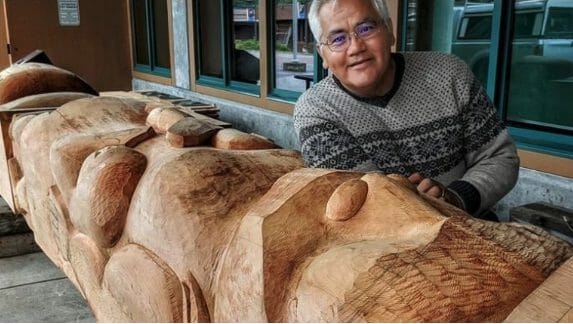 Support for Healing of Domestic Violence Sealaska’s board of directors recently approved a $25,000 contribution in support of the creation of a totem pole that will serve as a monument and acknowledgement of the healing journey undertaken by women and children as they move from abusive family circumstances to healthier ones. The totem is being carved by master carver Wayne Price of Haines, and will be erected at the Kaasei Totem Plaza near Juneau’s Twin Lakes and adjacent to the