We serve the twin goals of economic prosperity and environmental protection.

Established in 1972 and nearing our 50th year in business, Sealaska is the Alaska Native regional corporation for Southeast Alaska. Our 23,000 shareholders are Tlingit, Haida and Tsimshian people with more than 10,000 years of ancestral ties to the oceans, forests and communities of Southeast Alaska.

Since 2015, Sealaska revenue has grown six-fold, reﬂecting dramatic growth in our operations over a relatively short time. While the size of our revenue isn’t as important as the size of our proﬁts, the magnitude of the increase highlights the growing scale of our businesses, and the success of our three operating platforms in food, land and water. For more on our businesses, click here. 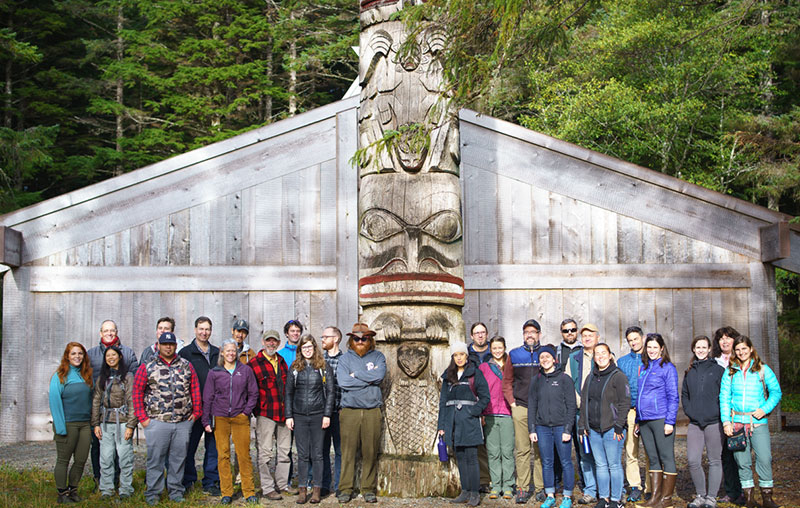 All of our businesses follow a formula designed to create both profit and pride:

Headquartered in Juneau, Alaska, Sealaska owns and manages 362,000 acres of land on behalf of more than 23,000 shareholders. Sealaska’s land holdings in Southeast Alaska are roughly 1.6% of the traditional homelands that the Tlingit, Haida and Tsimshian people have inhabited for more than 10,000 years.