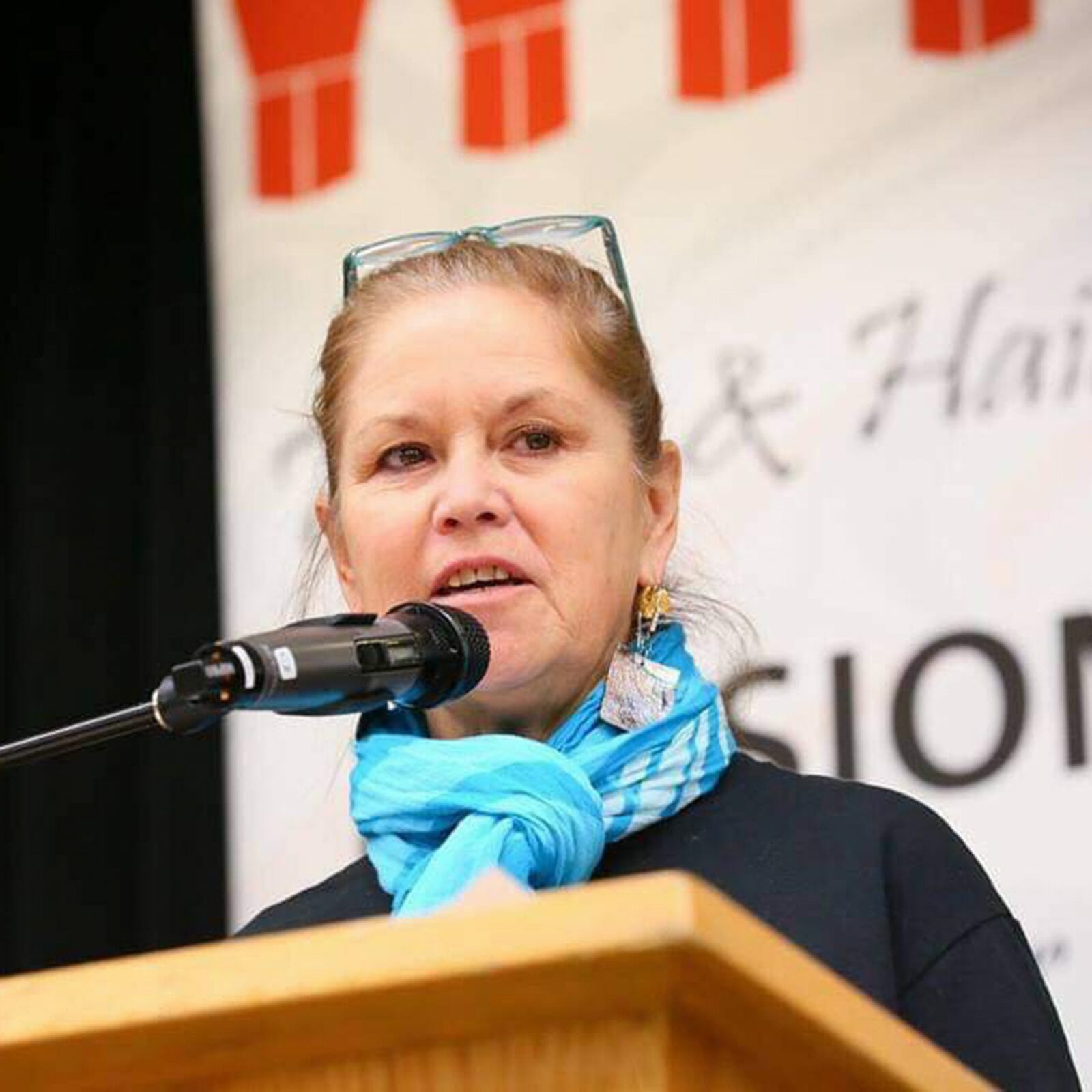 (XKKF) and Owner of Minority

“We stand at a profound intersection of time, facing extraordinary challenges none of us have ever experienced here in Alaska and beyond. With a cultural world view, I hope to become a part of the evolving Sealaska team who collectively creates balanced and innovative solutions for our region and our shareholders. The skills I would offer as a Sealaska director draw upon my deep cultural values, education and personal commitment to strengthening our economic base.”

Kailljuus is the Executive Director, Xaadas Kil Kuyaas Foundation (XKKF), the elected Supreme Court Chief Justice for the Tlingit and Haida Central Council Indian Tribes of Alaska, and the owner of Minority Woman-Owned Business, Lisaverosh Consulting. She is bar licensed since 2012 to practice law in New Mexico.

Lisa is Northern Alaska Haida; she follows her mother Carolyn Sandersons Yahkw ‘Laanas Clan, a Raven, Two Finned Killer Whale, from the K’aad Naay (Shark House). Her Haida name is Ka’illjuus. She is a child of Gerald “Osh” Lang, a Tsimshian Eagle and Tlingit heritage from Metlakatla, Alaska. Lisa lives in Hydaburg, Alaska. Her children are Verlaine Ravana, Ty Edenshaw, and Stephanie Sanders. She has five beautiful grandchildren.