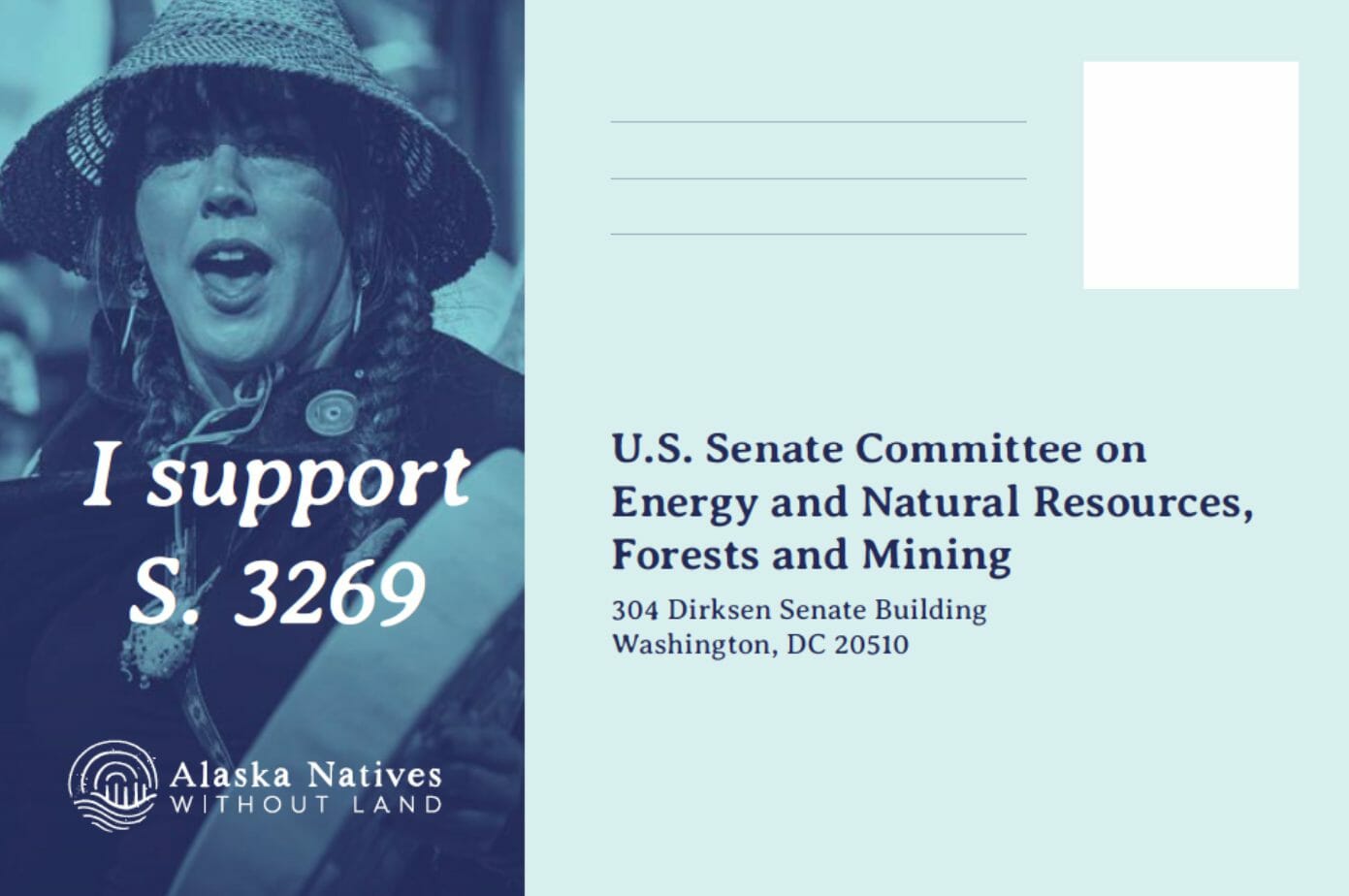 Sealaska hosted a lunchtime policy update on Tuesday, September 13, to provide shareholders with up-to-date information about Sealaska’s public policy efforts. The policy committee, Naxtoo.aat / Wayi Wah / Hágwsdaa – each of which translates loosely to “Let’s Go!” – works to bring forth and advocate for state and federal policies that align with Sealaska’s vision and shareholder priorities.

Board Youth Advisor Connor Ulmer closed out the committee with a call to action for young shareholders:

“I would like to encourage any other youth who have some sort of priority that the policy committee should take up, let me know – because I don’t know what everyone’s priorities are for my age group. I would love to hear from other people around my age about what’s important to them.”

Ulmer can be reached at connor.ulmer@sealaska.com.