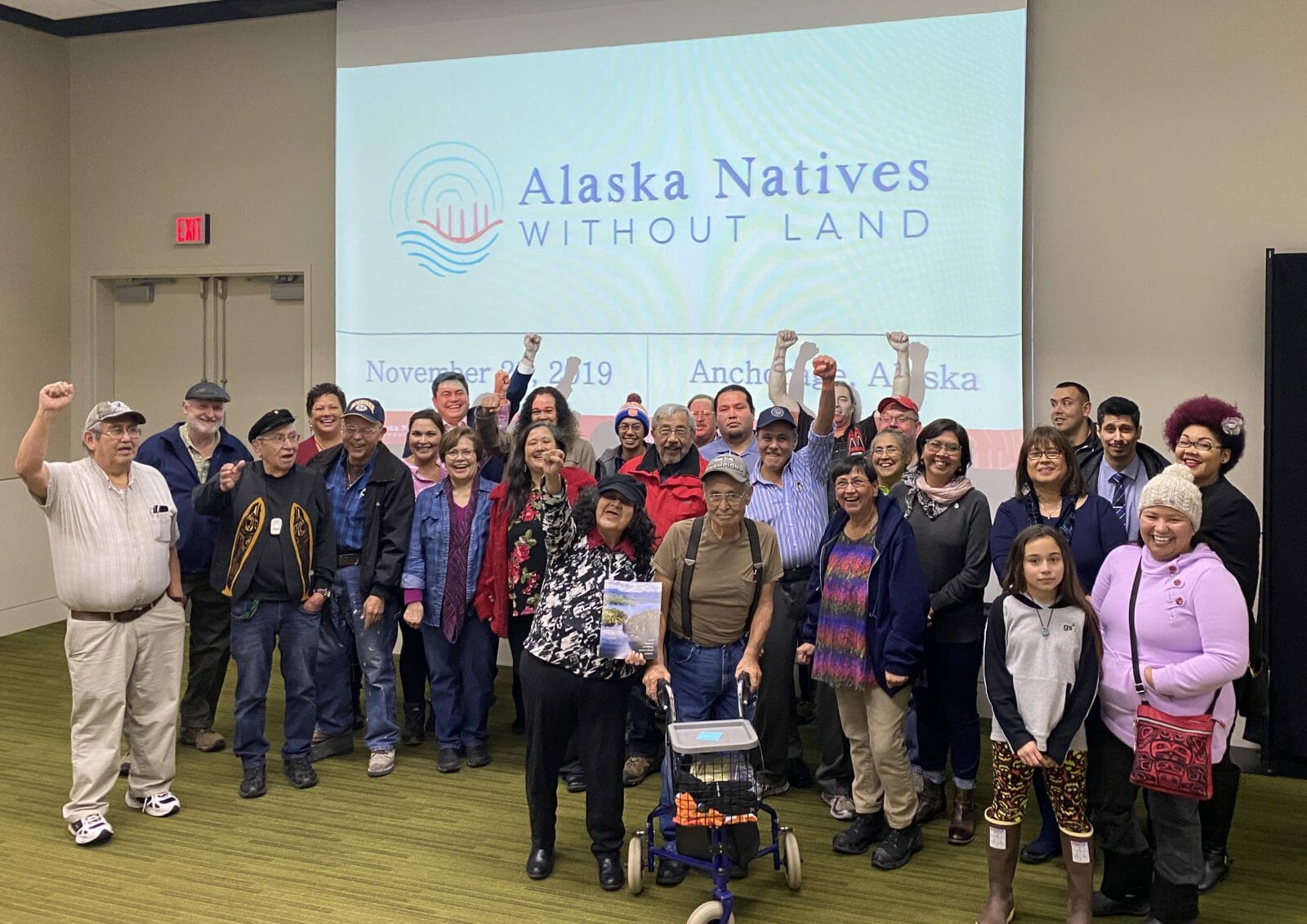 The bills, which will work their way through committee assignments and hearings in the coming weeks and months, would amend the Alaska Native Claims Settlement Act (ANCSA) to create urban corporations in Haines, Wrangell, Petersburg, Ketchikan and Tenakee. The five communities were left out of ANCSA when it was originally passed on December 18, 1971. Unlike in other communities in Southeast where ANCSA urban corporations were formed, Natives in the five landless communities have been deprived of the land entitlements and economic and social opportunities that come along with Native corporations.

“Helping to resolve this issue has been among Sealaska’s top public-policy priorities throughout our history,” said Sealaska President and CEO Anthony Mallott. “We urge our shareholders to contact their members of Congress and let them know why we need this legislation to rectify a historical injustice that has stood for far too long.”

Alaska’s Congressional delegation – Sens. Lisa Murkowski and Dan Sullivan, and Rep. Don Young – all support the legislation and have been important partners on this issue for many years.

However, members of Congress from other states have little understanding of ANCSA, Alaska Native corporations, our cultures and our priorities. The bill gives the five landless communities the opportunity to select 23,040 acres as part of their ANCSA settlement. Particularly among conservation-minded politicians from outside Alaska, the instinctive reaction is to oppose something that could reduce the size of protected public lands like the Tongass National Forest.

“Conservation interests have told us, ‘We don’t disagree there’s inequity but we can’t support you because we don’t know where you’re going,’” said Sealaska Vice President of Corporate and Legal Affairs Jaeleen Kookesh.

Alaska’s congressional delegation is well informed and uniformly supportive of resolving this injustice in ANCSA.

Shareholders and descendants can help push the legislation forward by contacting representatives and senators outside Alaska. Support from lawmakers in Washington state, Oregon, California, Arizona, Nevada and elsewhere could help generate the momentum needed to finally see the five communities receive the urban corporations they have deserved since ANCSA’s passage on Dec. 18, 1971.

Please contact your members of Congress and let them know you support this bill.

If you need help connecting with your members of Congress, visit Congress.gov’s “Find Your Member” tool and enter your city and state or ZIP code and a list of your representatives along with their contact information will pop up.