Celebrating 50 Years of ANCSA and Working Together 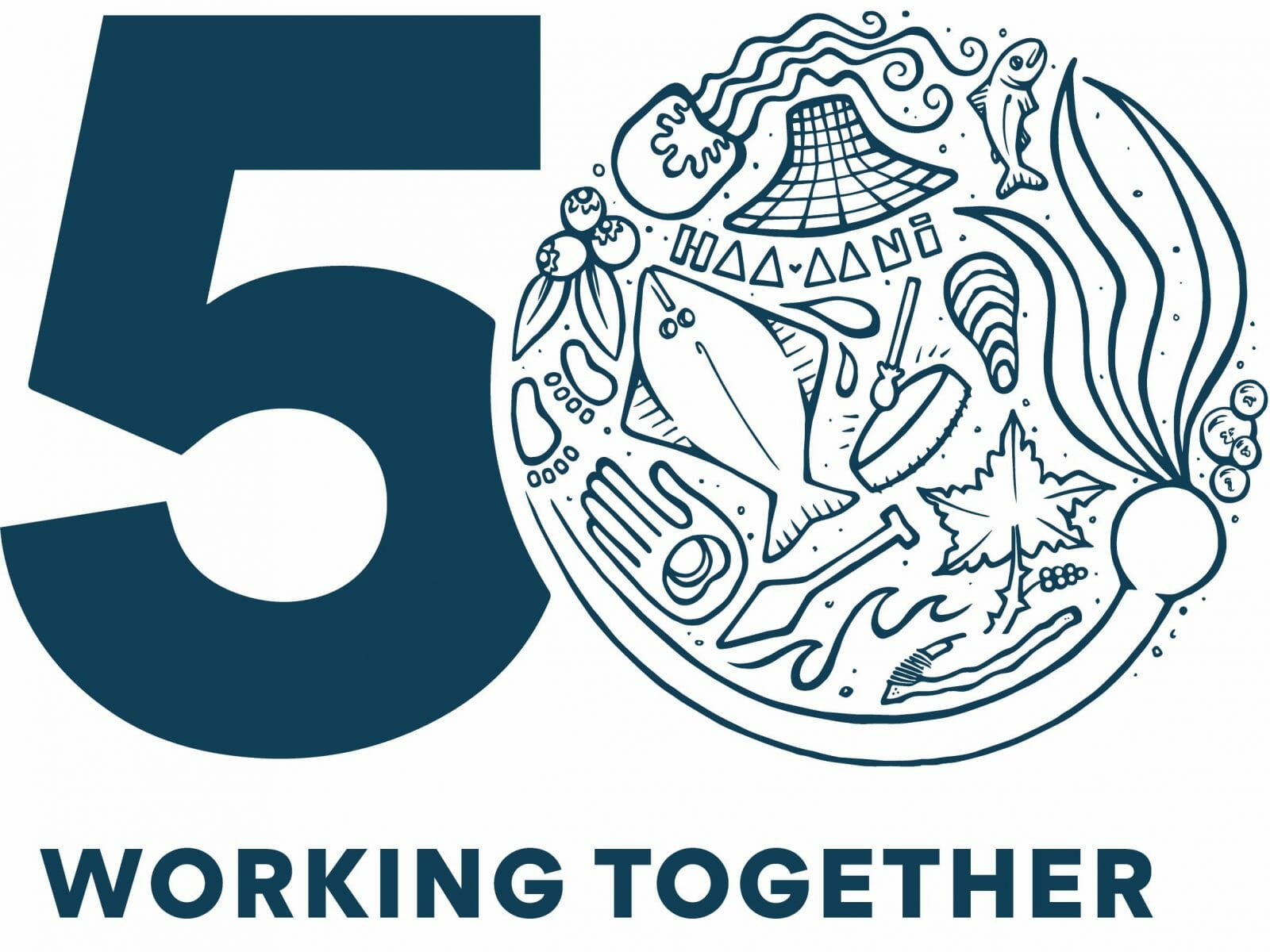 December 2021 marks the 50th anniversary of the Alaska Native Claims Settlement Act (ANCSA), which was signed into law on December 18, 1971. ANCSA is the largest land settlement in U.S. history between aboriginal people and the federal government. ANCSA created Sealaska and 11 other regional Native corporations in Alaska, along with 229 village and urban corporations.

In June 2022, Sealaska will mark its own 50-year milestone. During the next several months, we’ll be celebrating our journey over the past five decades.

Tlingit, Haida and Tsimshian people have a shared history of living and thriving on our land that spans the past 10,000 years. Our people have a collective and sustainable relationship with land and water. At Sealaska, we draw inspiration from our traditional values to inform our business decisions and guide our leadership with the goal of ensuring our cultures survive and thrive for the next 50 years and beyond. We believe that a better future—one in which people and the planet thrive—is within reach.

Sealaska is excited to unveil this logo that celebrates our own 50 years of existence and the role ANCSA has played in our company’s history. The icons in the circle each represent a part of Sealaska’s story and celebrates the ocean, land and cultural resources from which we draw strength and balance.

We want to hear your memories and reflections on ANCSA and Sealaska’s first 50 years. Share your stories on social media and join us in celebrating!