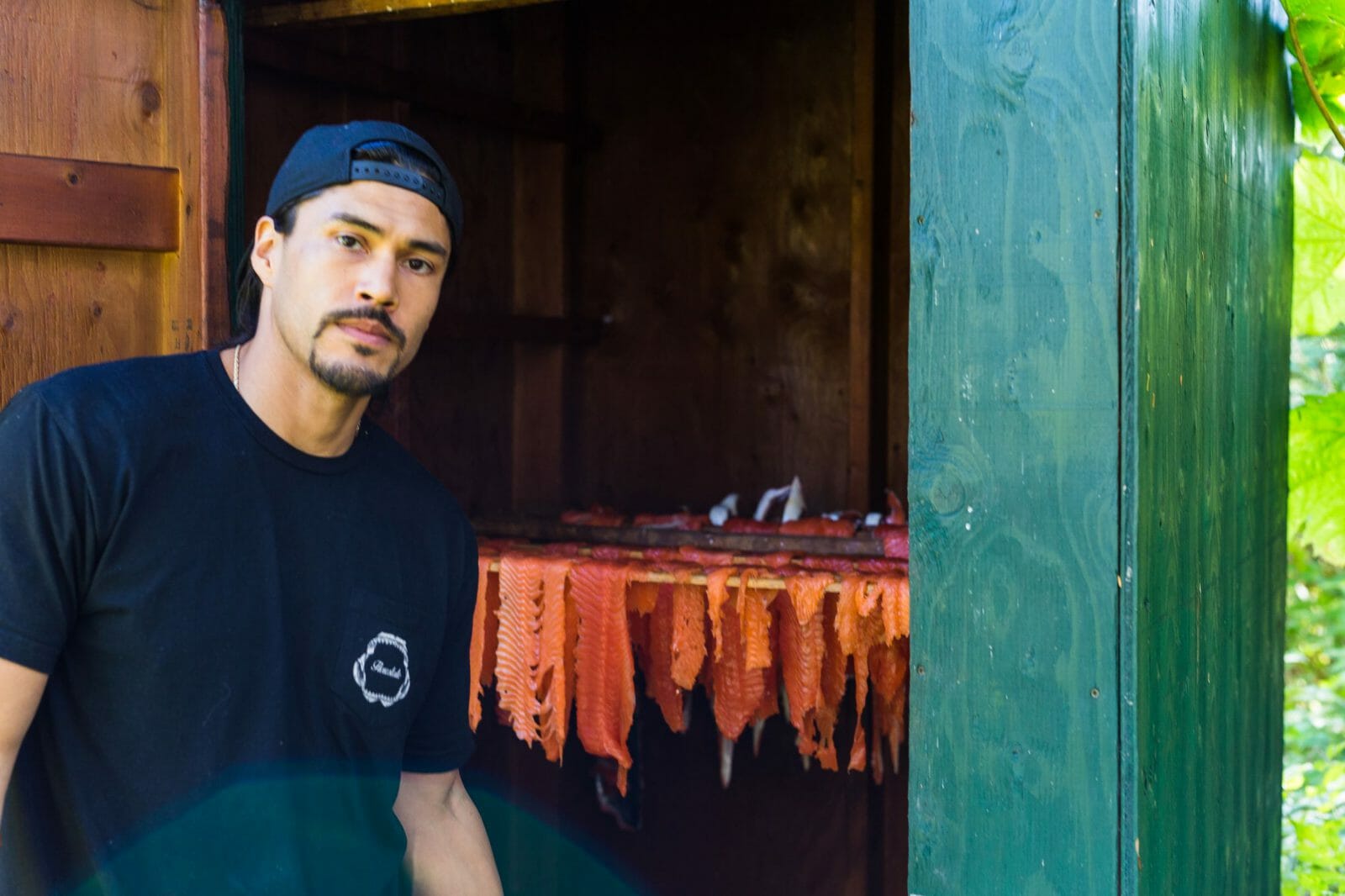 A video recording of Sealaska’s interactive Zoom session with Tlingit and Koyukon Athabascan actor Martin Sensmeier is now available at the link below for viewing.

The session included more than 100 participants, who were treated to a conversation between Sensmeier and Sealaska Board Chair Joe Nelson. Nelson asked Sensmeier questions about his path to stardom in feature films including his breakout role in “The Magnificent Seven” alongside Denzel Washington and Vincent Donofrio.

Since then, Sensmeier, who is also known for his roles in “Wind River,” “Yellowstone,” and HBO’s “Westworld,” has established a successful career in Hollywood. He has recently been cast in the Vietnam drama, “The Things They Carried,” alongside Tom Hardy, Tye Sheridan and Stephan James, and his new series on Netflix, “The Liberator,” debuts this Wednesday, Nov. 11.

During the event, Sensmeier shared an inspiring message of personal growth and determination.