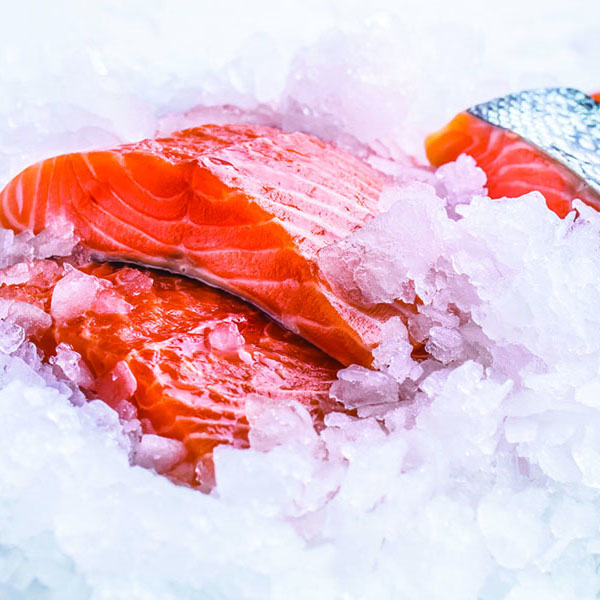 IPC adds value to 50 million pounds of seafood per year.

Sealaska embarked on a strategic plan in late 2012 to restructure operations and improve profitability. The plan focused on re-engineering its businesses to increase operating cash flow from a simplified operating portfolio that is consistent with Sealaska’s core values and unique shareholder base, located in Alaska and the Pacific Northwest. After considering many sectors, it was decided that environmental water services and natural foods, with an initial focus on seafood, had the best combination of fit with the core values and long-term growth opportunities.

The investment in IPC is Sealaska’s first investment in natural foods. “We have developed significant proprietary deal flow in the last few years,” said Sealaska Chief Operating Officer Terry Downes. “We have a strong balance sheet and we intend to continue to invest and build depth of operating capability in water services and natural foods. We are currently pursuing several water services investments and additional seafood opportunities.”

Since Sealaska adopted its strategic plan in late 2012, the combination of restructuring, organic growth and planned investments is expected to add approximately $17 million to annual net operating profit. The capital invested to achieve these financial improvements is nearly the same as proceeds from the sale of poorly performing businesses over the last three years. As a result, Sealaska is now a flat, simplified corporation with profitable businesses that have an increasing focus on maximizing the value of resources from the ocean. Sealaska is also committed to protecting the ocean’s capacity to produce its resources. “As an organization whose ownership has sustainably harvested from the ocean for over 10,000 years, we are proud to be engaging in activities that so clearly reflect our heritage,” said Anthony Mallott, Sealaska president and CEO.

“Sealaska’s vision of how to build a successful seafood business matches my own experience,” said Jeff Buske, the CEO of IPC. “I am impressed with Sealaska’s leadership and its commitment to making decisions based on its traditional values.”

IPC is a custom seafood processor based in Seattle, Washington. IPC has 180 employees and adds value to 50 million pounds of seafood per year.

Sealaska is an Alaska Native corporation that is owned by 22,000 Alaska Native shareholders and is headquartered in Juneau, Alaska.