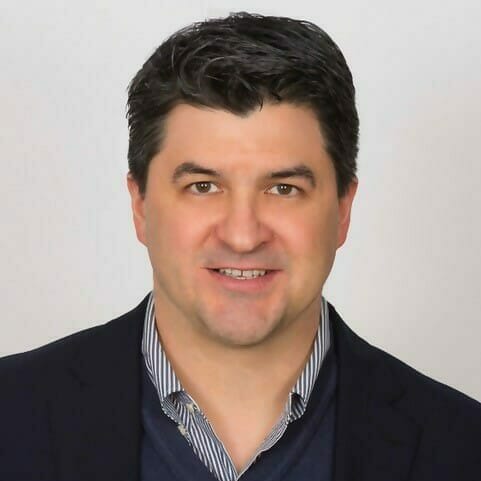 “It is with great commitment and passion that I serve on the Sealaska board of directors. I have a deep, personal connection to Sealaska’s mission and to serve in this leadership position fulfills an obligation to my grandparents and our ancestors.”

Morgan is the owner of Morgan Howard Productions.

He has a Bachelor of Science in communications from Northern Arizona University and a Bachelor of Arts in film production from Columbia College–Hollywood.

Morgan served on the Tlingit Haida Tribal Business Corporation Board of Directors (8 Years from 2009-2017) and formerly on the Yak-tat Kwaan Inc. Board of Directors (10 years from 2006-2016). He is a member of the Seattle Chapter of Central Council of Tlingit & Haida of Indian Tribes of Alaska (CCTHITA), Delegate; Alaska Native Village CEO Association, Founding Member; Alaska Innovation and Entrepreneurship Group, Founding Member; and Fledge.Co start-up mentor.