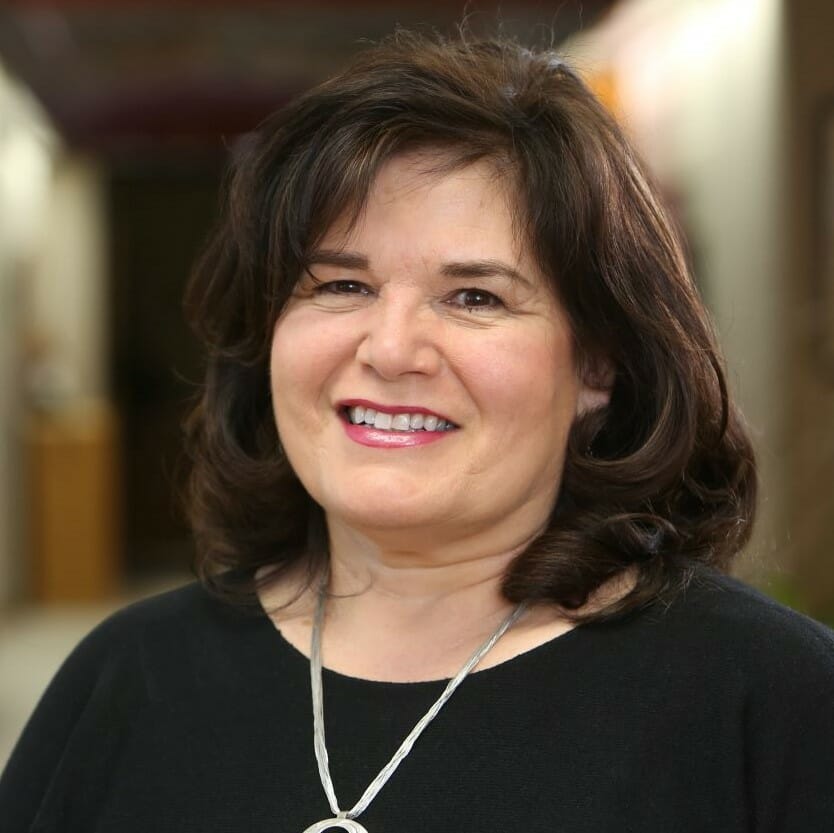 “We must remain true to our values-centered strategy, taking a hard look at not just the businesses we operate, but how we operate them.”

Jackie is the President and CEO of the Tlingit & Haida Regional Housing Authority in Juneau, AK. She serves on the Sealaska Compensation Committee and Finance Committee and serves as chair of the Governance-Nominations Committee; serves as chair of the Sealaska Government Services, LLC Board of Managers; and is a manager of the Haa Aaní, LLC Board of Managers.

Jackie is also a board member for the Caroline and Ora Smith Foundation, which focuses on STEM for Native girls; member of the Native American Advisory Council for U.S. Lacrosse; and on the board of the George Gustav Heye Center of the National Museum of the American Indian. Previously, she served as the 2nd Vice President for the Central Council of the Tlingit & Haida Indian Tribes of Alaska and Vice President for the Leadership Conference on Civil Rights and Human Rights.

Jackie has served as a member of the Sealaska Board of Directors since 1999 and served as board vice chair from June 2014 until June 2016.

She attended Utah State University and Snow College in Utah for social work and computer science, the University of Alaska Southeast for business and Tlingit language, and the Rockwood Leadership Institute.