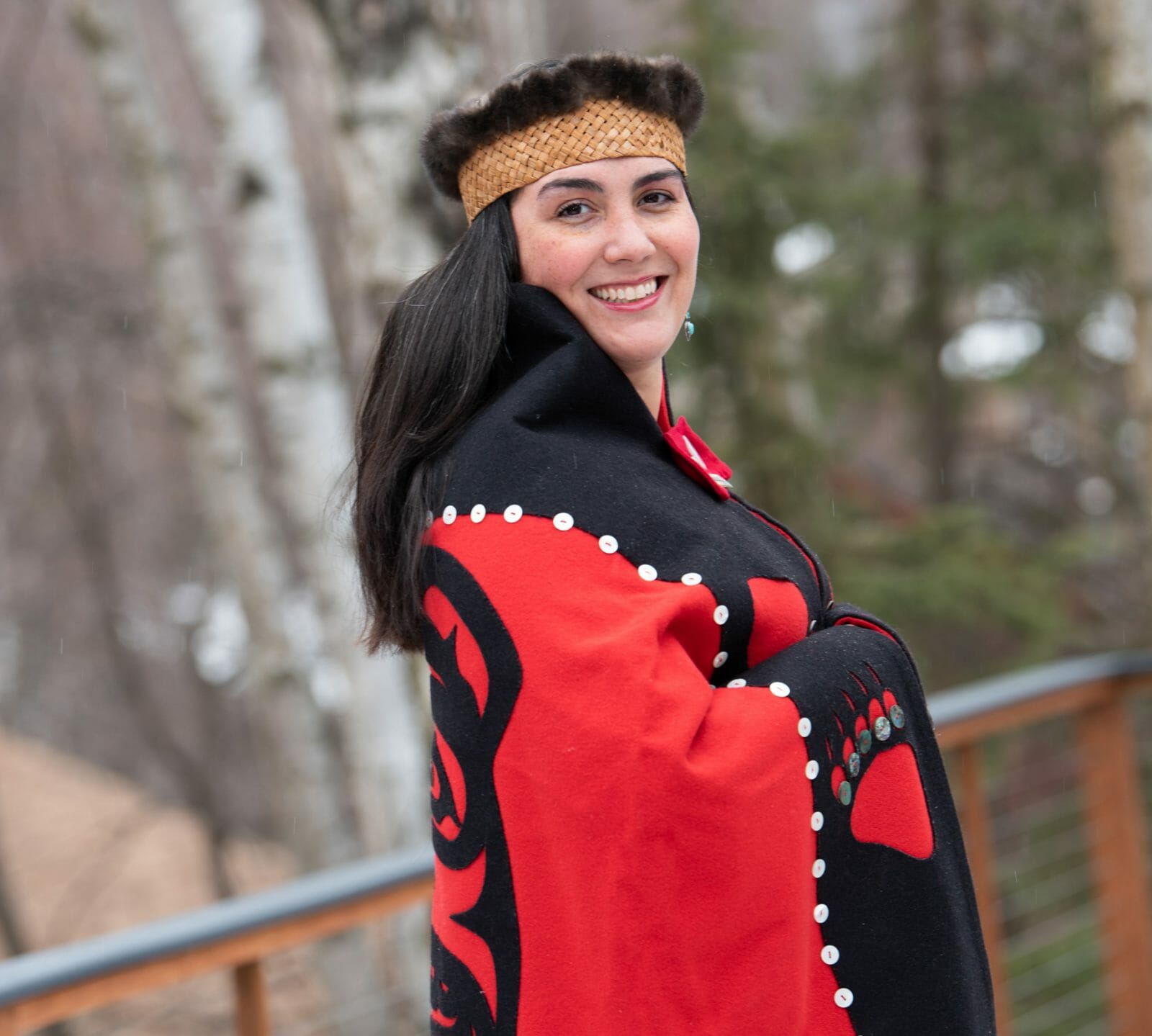 Senior Director of Executive and

Director of Traditional Healing at

“I’m honored to be the second shareholder descendant to join the board. I will help build true relationships with our shareholders. I will encourage use of technology to reach out to our shareholders in different ways, to hear their voices and to help where I am needed.”

Angela lives in Anchorage with her family. She also has family roots in Ketchikan and Hoonah, Alaska. Angela has a Doctor of Chiropractic from Palmer College of Chiropractic and a Bachelor of Science in exercise and sports science from Oregon State University.

Angela’s Tlingit name is Saa Doo ou after Dorothy Carteeti and she is Eagle, Chookeneidi (Bear Clan). Angela’s father is Raven, from the T’akdeintaan (Kittiwak Clan), and her grandparents are Pauline and John Hinchman.